A LIFE LESSON FROM A GREAT FOOTBALLER

A releted story with great meaning and lesson for us.

Christiano Ronaldo is the famous professional footballer from Portugal. Recently, he told a real life story which came to my notice and am glad to reproduce here.

When Christiano Ronaldo received one of his innumerable awards recently, Ronaldo dedicated it to a friend of his Alberto Fantrau about whom no one had heard. He had said “Yes I am a great footballer but all my success is, THANKS to my friend Alberto Fantrau”. People looked at each other and asked, “Who is this Mr. Fantrau?”

Then Ronaldo went on, “We played together in a youth team. When Sporting of Lisbon Recruiters came to observe us, they told us that the striker who scored the most goals, will be recruited into the sports academy.

“That day we won 3-0. I scored the first goal and then Alberto scored the 2nd with a header. And then the 3rd goal was the one that impressed everyone. Alberto started from the wing, but found himself face to face with the keeper, dribbled the goalkeeper and all he had to do was push the ball into the empty goal. In the meantime I was running to his side. And instead of shooting into the empty goal, Alberto passed the ball to me and I SCORED.

“This is how I find myself at the Sporting Lisbon Academy. After the game I went to him, and asked him “why did you do that?” And he replied, “Because I know that you are better than me”

Curious to know more, the journalists began to investigate and were able to meet this Alberto Fantrau to ask him if the story told by Ronaldo is true, and he confirmed it, adding that his career as a footballer ended after that match as it was the only opportunity to become a Professional and since that time he has remained unemployed.

However, journalists, observing his luxurious house with a Mercedes parked in the garage, asked Alberto “but being unemployed, how could you have such a house, car etc. and living so luxuriously? You seem to be very comfortably placed.

Alberto’s answer: “All that……..is because of Ronaldo”.

MORAL OF THE STORY:

Let us ask ourselves the following question: How many of us have ever done something like Ronaldo and Alberto? On the contrary, many of us do the opposite of this story showing selfishness and ingratitude to our mates.

However, when we help each other and are proud of the success of our brothers / sisters / friends / relatives, we feel great. And when we help a person succeed, he must never forget those who contributed to his success. In our life too, there might have been such occasions when we were helped, encouraged, inspired by someone known or otherwise. The person, who did that for us, might have forgotten but should never.

Develop an Attitude of Gratitude for God, Parents, Friends, Society and this Country which has given us so much when we needed most. We must always look to repay that debt.

And above all, we should never forget that the almighty is watching and judging us. And when He sees us helping each other with what we have, of course, received by His Grace, He sends more. Football career of Ronaldo is one example we should always remember to GIVE. 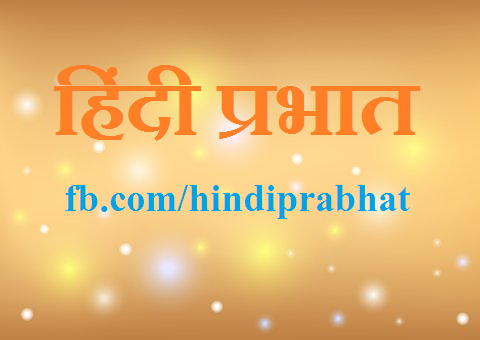